Congratulations to Paul Reeves on “doing the double” by winning the finals of both the Squash and the Racketball handicap tournaments this year, overcoming runners up Giles Cowdell and Tom Greengrass respectively. The latter being decided on a sudden death final point! Close!

And also to Zack Greengrass on winning the Squash Plate competition, by walkover as unfortunately neither Bruce Pearman nor Ryan Ager were unable to make the final.

Many thanks to all those who took part in the tournaments, there’s always next year! 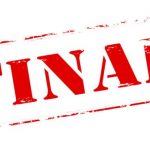 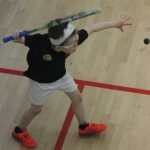