Dunnings had 2 junior teams playing in the 17/18 Sussex Junior league which has now reached the end of the season.

Our first team should have played in Division 2 but were asked to play in Division 1 to ‘make up the numbers’. They struggled to play all of their fixtures due to other school and sporting commitments but finished in a very respectable 3rd position behind 2 very strong Corals teams.

Our 2nd team all played extremely well this season and put on a truly outstanding performance only losing 7 matches out of 64! They finished top of Division 4, beating 2nd place Horsham 2nds by a whopping 90 points! 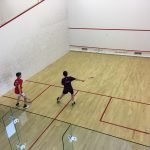 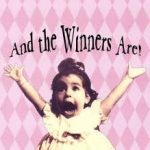